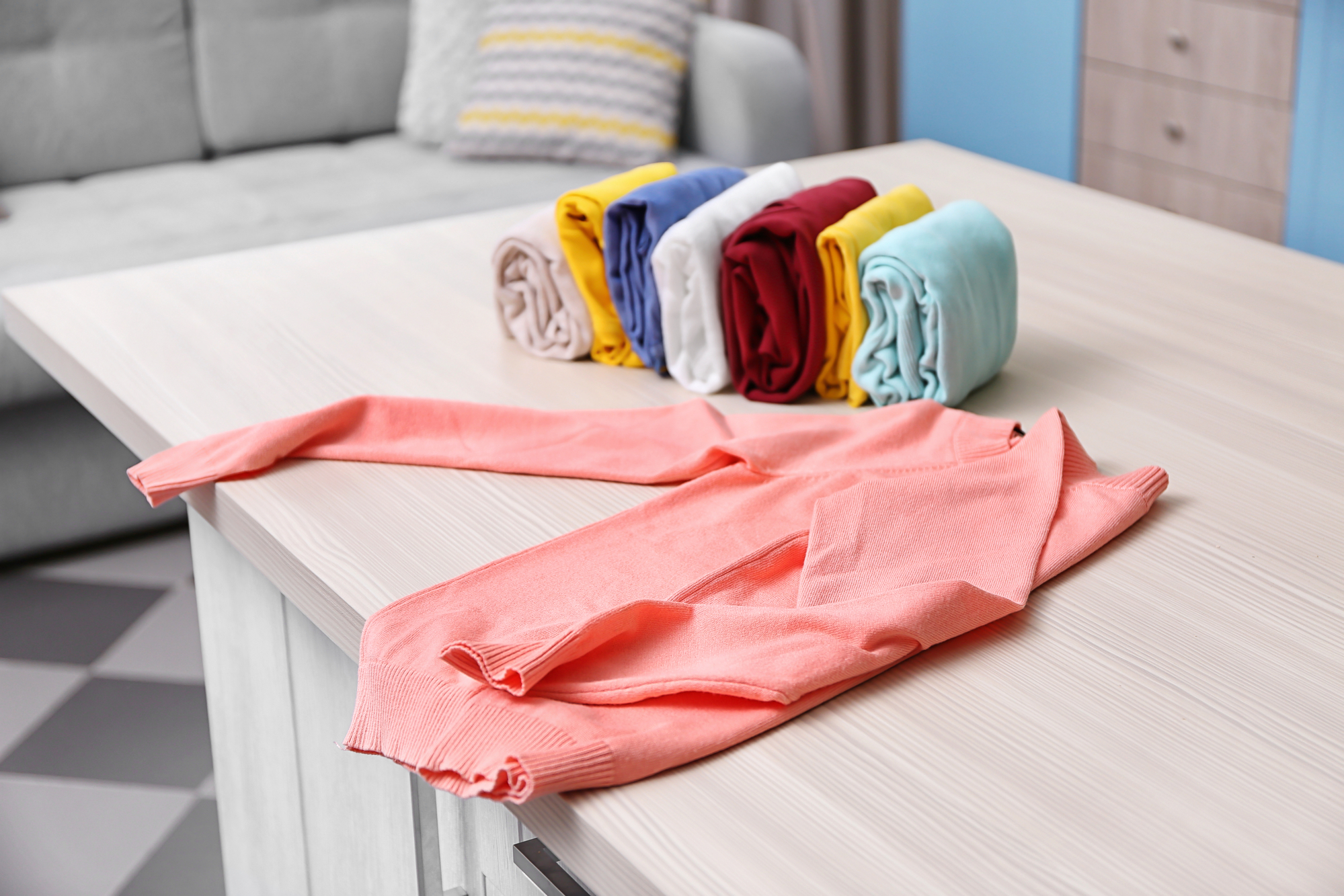 Sooner or later, no matter how hard you try or how organized you may have laid out your luggage, every trip is going to generate some wrinkled clothes.  It’s as much a fact of life as the sky is blue.

When I travel, sometimes I start planning on how I will be getting rid of wrinkles when I arrive.  What kind of travel hack will I have to use? Hang the shirts up in the bathroom while I take a steaming shower?  Try to find a local dry cleaner?

Luckily, wrinkle releasing technology has come a long way, and a handheld garment steamer is becoming one of the easiest, more reliable pieces of steam technology out there.  Handheld garment steamers aren’t meant to replace the crispness you can get from a steam iron, but rather allow you a quick way to de-wrinkle shirts, pants, curtains, and other fabrics with a minimum of effort.  This makes them perfect for earning a spot in your luggage.

The Secura Instant-Steam Handheld Garment Steamer is one of the most popular garment steamers on the market today, and also one of the best values for money.  In today’s post, let’s take a look at what makes this steamer different from the pack, and whether it is right for you. Convenience is the name of the game with a steamer – plug it in, fill it up, and go.

The Secura steamer is meant to be super easy to use.  After filling up the water tank, it powers up in 15 seconds and provides 15 minutes of continuous use.  When you’re taking a wrinkle-attacking pass at your clothes, you can get through a whole lot in 15 minutes.

The removable fabric brush also allows you to tackle a wide variety of fabrics with this steamer, from silk to nylon blend, wool to polyester, and more.  There’s no need to swap out different steam heads or brushes when moving from one fabric to another.

The power cord is designed to not tangle on itself, allowing you ease of arm movement.  Bring the steamer to your living room and you can easily tackle hanging curtains, cushions, and other non-clothing items that may need some steam.

If you’ve never used a garment steamer before, this one is great for newbies because it does not require any complex operation to heat up.  Even if you’re an old hand, you can feel confident when you use it that nothing dangerous would happen. The Secura Instant-Steam Garment Steamer contains an auto-shutoff system when the unit exceeds a maximum temperature or when the water tank is low.

Additionally, after plugging this steamer in, it won’t start automatically putting out heat.  It has a control trigger, enabling you to have full control of what’s coming out of the unit. The Secura Instant-Steam Garment Steamer is inexpensive for its versatility, which is one of the main factors that drives its success.

The 15 second heat up is a very nice option.  Particularly after you’ve had a garment steamer that has a 90 second or more heat up period, it can feel pretty amazing when your steamer is ready in no time.

The “non-bind” power cord has a small cap at the point where it attaches to the iron which allows it some great mobility while keeping the cord from getting bunched or tangled up in itself.

Some of the safety features could become annoying for some reasons.  For example, you have to hold down the trigger to release the steam, which can cause a sore finger if you’re tackling a large item.

Similarly, there is no on/off button – you will need to unplug the steamer completely in order to truly power it down.

Several online reviews also reported that the cord was too short in some cases for their needs. Others have mentioned that, for their clothes, the steamer has relatively low steam levels it takes a long time to get the wrinkles out.

The Secura Instant-Steam Garment Steamer has one of the badges of honor that come with some household gadgets: over a thousand online reviews.

On Amazon in particular, 70% of the reviews are 5-star, and only 8% are 1-star. This is a great ratio for such a popular product – normally I would expect to see a higher level of negative reviews for such volume.

The positive reviews often praise the ease of use, and in particular call to attention to how easy it is to use right out of the box.  Several others report back on how it works with multiple different types of fabrics (it does great), and some are even claiming to abandon ironing completely.

The negative reviews seem to mostly be folks who may have encountered a defective unit or had some trouble getting it operational.  Many report returning it for a working unit. Others go into additional detail about which parts may be lower quality than others.

The cord itself also gets some negative feedback, with many users wishing it were perhaps another foot or two longer so they could get to some harder to reach places.

For some reason, there is also some confusion in the comments about whether this garment steamer is operated by batteries or otherwise cordless. As we mentioned above, it definitely has a power cord with a special “non-tangle” cap.

Simply put, the Secura Instant-Steam Garment Steamer continues to a bestseller season after season because it is easy to use for a wide variety of needs and doesn’t cost a lot of money.

When comparing with other garment steamers it can be tempting to compare them against each other feature-by-feature and really dial in on what the best combination features is (and comparing them against each other is what I do!).  If you’re on the fence about a steamer but know you want something effective, the Secura Instant Steam Garment Steamer could be just what you need.